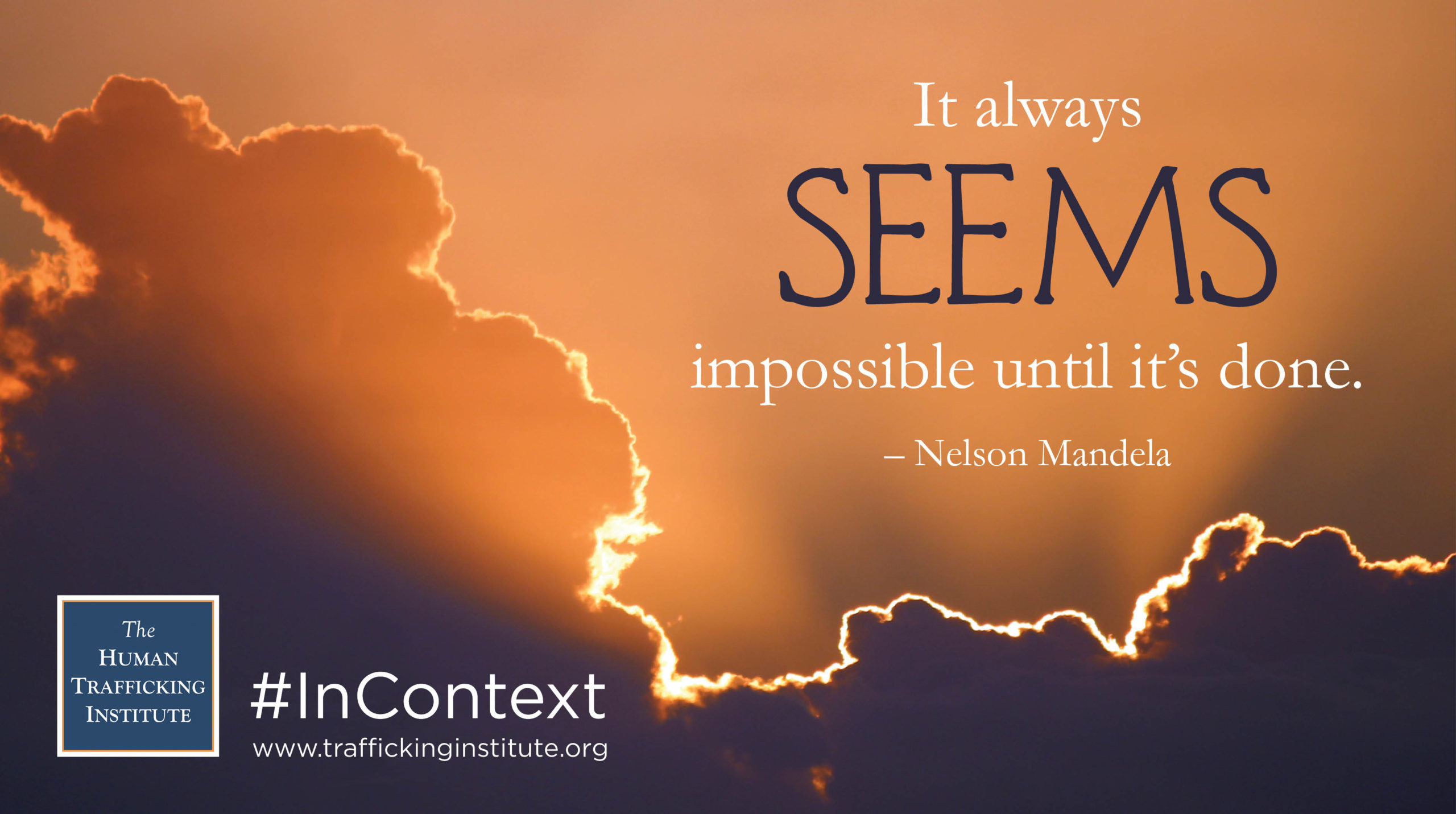 In 1918, Nelson Mandela was born into a system of racial segregation and discrimination that would later become known as apartheid. Growing up in his South African village of Mvezo, he longed to pursue black freedom and equality just as his ancestors had resisted Dutch colonization. But for much of his life, racism in South Africa would only grow.

The 1913 Land Act prevented blacks from owning, renting, or using South African land except for designated reserves. This caused entire communities to immediately lose their homes, and made it very difficult for other blacks to live off the land they had left. Instead they were forced to work in gold mines, diamond mines, and large farms, all owned by whites, while experiencing overcrowding, poverty and starvation on the restricted land that had become their home.

Then, in the 1920s, the South African government established a “colour bar” that kept blacks from holding semi-skilled positions in some industries, and legislated lower wages for blacks than whites in unskilled jobs.

Against this backdrop, Nelson Mandela attempted to educate himself and make a difference. There was struggle every step of the way. His undergraduate education was postponed when he was expelled from University College of Fort Hare for participating in a student protest.

Mandela would finally earn his Bachelor of Arts in 1943 and then join the liberation movement called the African National Congress (ANC) the following year. Mandela rose through the ranks of the ANC and radicalized their tactics, organizing and mobilizing the masses of the black population for strikes, boycotts, and other forms of protest in the struggle for racial equality.

Despite the struggle, additional Land Acts were created in the 1950s, further restricting the land available for black use. The Population Act of 1950 classified all South Africans as either Bantu (black), Coloured (mixed race), or white. The Group Areas Act of the same year segregated South Africa’s urban centers into different districts for each race. It was during this time, while a political group known as the National Party held office, that South Africa’s racial policies became known as apartheid.

In 1962, Mandela left South Africa under an assumed name to gather support abroad for the struggle at home. Back in South Africa in 1963, he was arrested and charged with sabotage.

Mandela had been arrested and thrown in jail several times, but this time he faced the death penalty. During what became known as the Rivonia Trial, Mandela spoke in a way that revealed both perseverance and sobering realism: “I have fought against white domination, and I have fought against black domination. I have cherished the ideal of a democratic and free society in which all persons live together in harmony and with equal opportunities. It is an ideal which I hope to live for and to achieve. But if needs be, it is an ideal for which I am prepared to die.”

Mandela did not die that year. However, he was convicted and sentenced to life in prison. But his story didn’t end there. After almost three decades in jail, forced to watch impotently as the liberation movement struggled onwards, Mandela was released on February 11, 1990. Four years later, in 1994, he voted for the first time in his life in South Africa’s first democratic election and became the first black president of South Africa.

Mandela moved from facing death – of his body and his ideals – to facing a life in prison, to becoming the president of his country with the influence to make his ideals a reality. In light of this it is unsurprising to hear him say, in hindsight, “It always seems impossible until it’s done.”

Mandela’s story can give us the courage to look with present hindsight at the injustices of today and remind us that many overwhelming problems have been overcome throughout history. Believe this: Ending human trafficking is not impossible. All that’s left is to prove it.