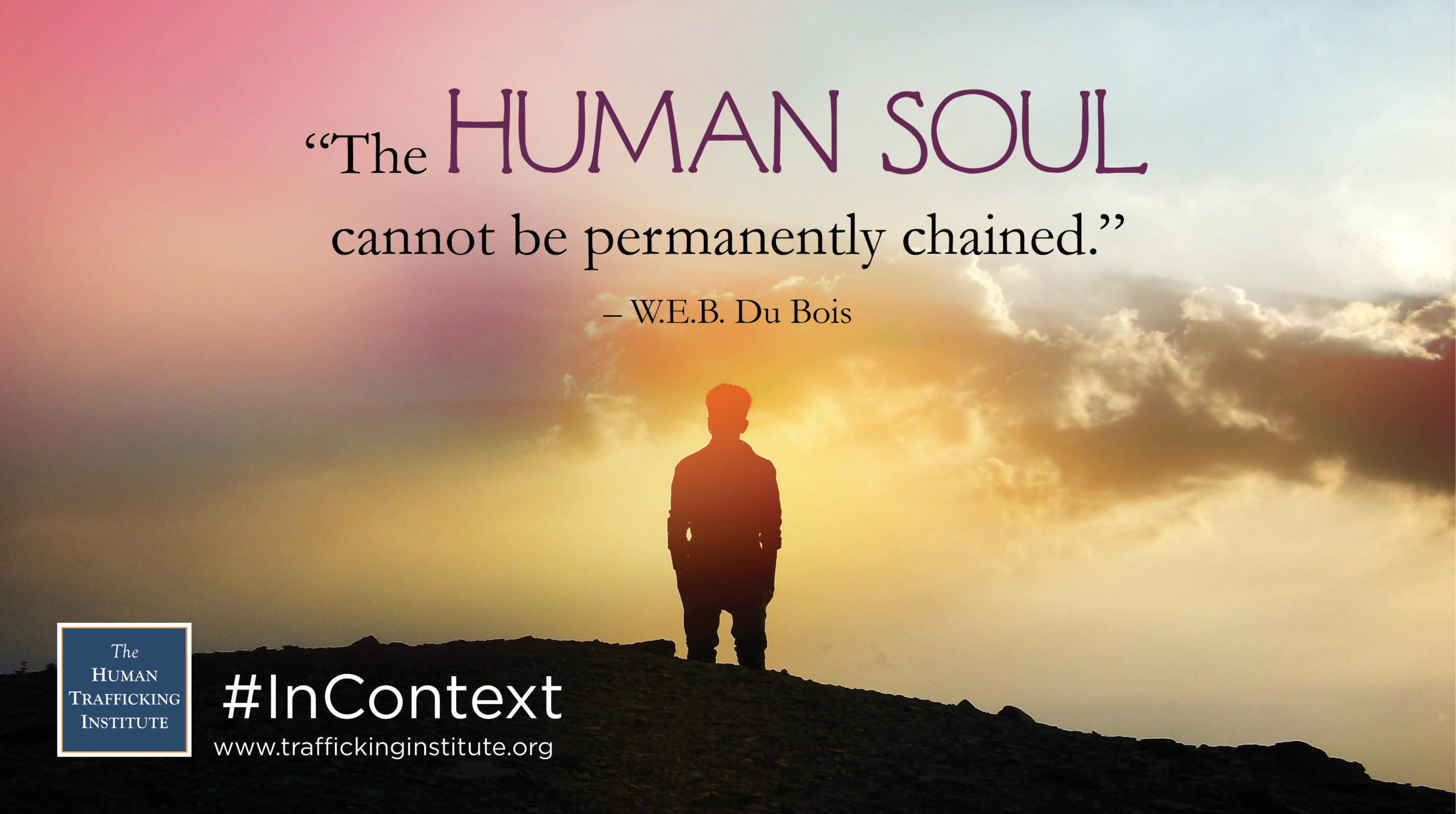 Scholar and activist W.E.B. Du Bois was born on February 23, 1868, in Great Barrington, Massachusetts, but his life and legacy extended far beyond the confines of the Deep South.

As a child, William Edward Burghardt Du Bois, better known as W.E.B. Du Bois, identified as “mulatto,” but freely attended school with white children and was supported by white teachers. In 1885, he moved to Nashville, Tennessee, to attend Fisk University. In college, Du Bois encountered Jim Crow Laws for the first time in his life and began to finally understand the deep-seeded racism in American culture.

After earning a bachelor’s degree from Fisk, Du Bois moved to Boston and began to study at Harvard University. Using money from summer jobs, scholarships, and loans from friends, Du Bois paid his way through his schoolwork and in 1895, became the first African American to earn a Ph.D. from Harvard University. Upon completion, he was selected for a study abroad program through the University of Berlin. Throughout his time in Germany, he studied with some of the most prominent sociologists of the day, many of whom helped to expose him to new political perspectives. He enrolled as a doctoral student at Friedrich-Wilhelms-Universitat, but never completed his dissertation (he was awarded an honorary doctoral degree from the school in 1958).

Not long after, Du Bois published a landmark study – the first case study of an African American community – The Philadelphia Negro: A Social Study (1899), which marked the beginning of his expansive writing career. In the study, he coined the phrase “the talented tenth,” a term that described the likelihood of one in 10 black men becoming leaders of their race.

In 1903, Du Bois published his most famous work, The Souls of Black Folk, a collection of 14 essays, in which he announced his opposition to the conciliatory policies of Booker T. Washington, who favored assimilation and vocational training. In 1909, he co-founded the National Association for the Advancement of Colored People (NAACP) and served as the editor of its monthly magazine, The Crisis.

In 1910, Du Bois, a Professor of Sociology at Atlanta University, published an essay titled “The Economic Aspects of Race Prejudice” in which he decried an attitude of bigotry, saying:

“There is in this world no such force as the force of a man determined to rise. The human soul cannot be permanently chained.”

Although Du Bois was somewhat of a controversial figure during his lifetime, his reputation continued to grow throughout the decades after his death. His ideas about race and justice, although ridiculed while he was alive, quickly became celebrated and widely-accepted as the years went on. DuBois’s example, one of strength and determination in the midst of criticism, exists as an example to those how work to abolish modern slavery and seek justice for every human being.