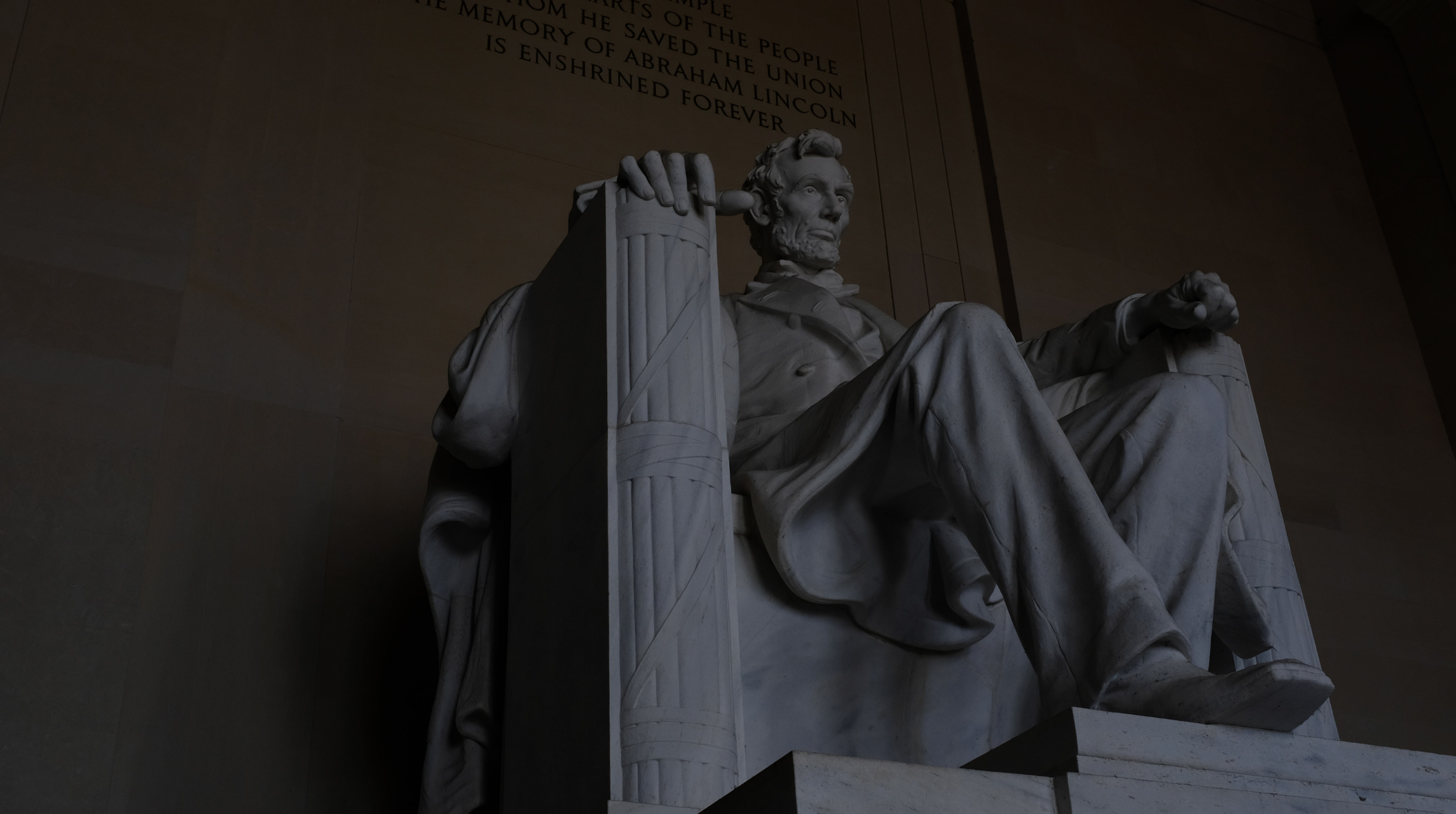 The final episode of CNN’s 6-episode series, “Lincoln: Divided We Stand” aired on Sunday. As a labor rights advocate for over fifteen years, what struck me in the first few episodes was how Lincoln claimed to be against slavery for moral reasons, but for a majority of his life, he only opposed the expansion of it politically. While Lincoln opposed slavery morally, he also gave speeches affirming that Black Americans were inferior to Whites and should settle in Africa, or elsewhere outside of the United States.

If Lincoln knew slavery was wrong for moral reasons, why make the distinction of only opposing the expansion of it? Because the entire U.S. economy was tied to slavery. Southern states benefited directly from enslaved labor, but in the North many banks financed and earned returns from businesses that relied upon enslaved labor. This system is not so different from our economy today. All businesses say that they are absolutely against forced labor, yet it persists throughout their supply chains, and they benefit financially from its existence. We consumers do as well because we expect goods at certain low prices often without regard to how they were made. 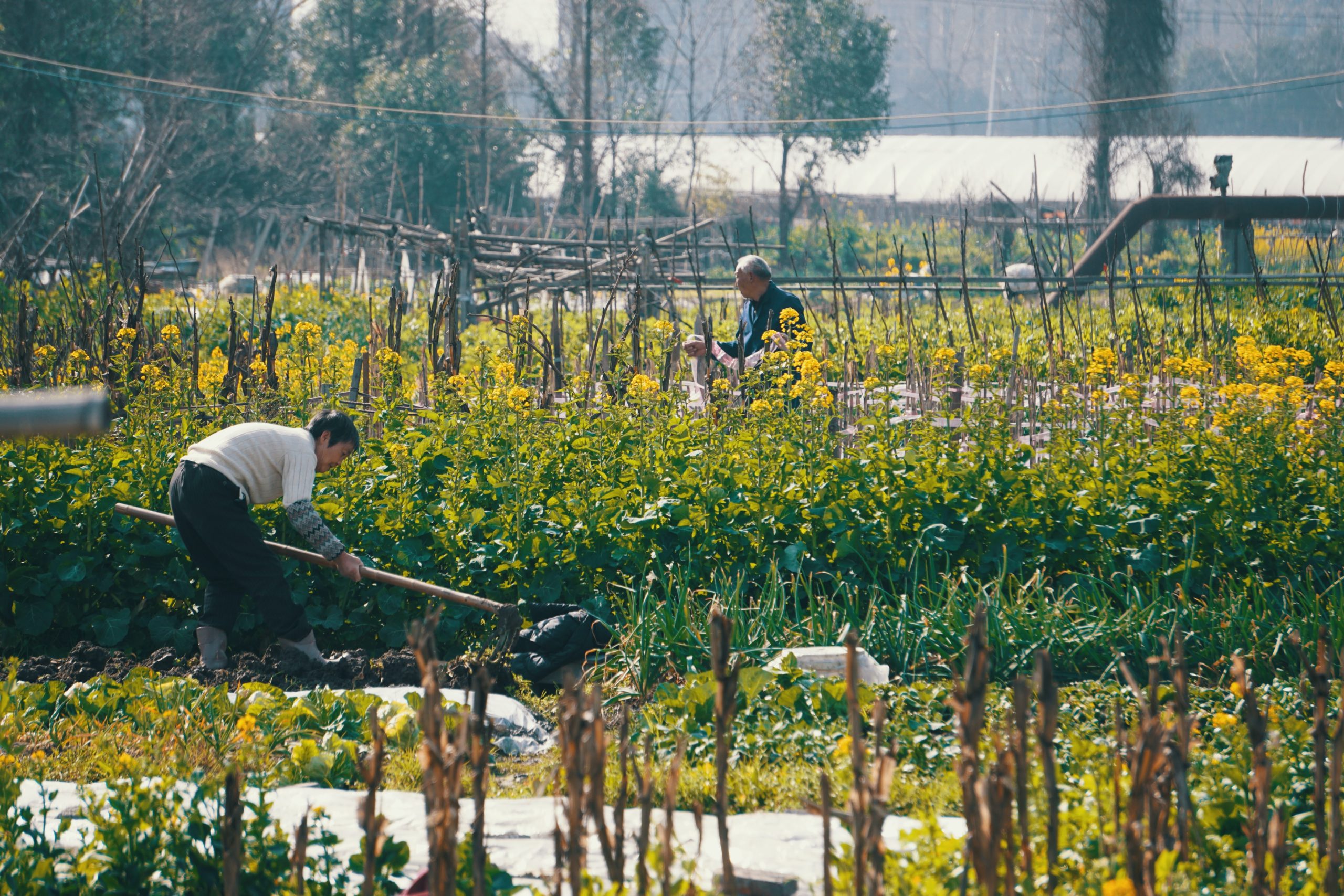 We cannot confront the morality of forced labor without addressing the financial profit that companies gain from its existence.

To be clear, I am not comparing today’s situation with the trans-Atlantic slave trade. I am reflecting that our economy is also reliant on other forms of forced labor today and is a challenge that we need to address more urgently than we have over the last decade. Similarly, we cannot confront the morality of forced labor without addressing the financial profit that companies gain from its existence.

This June marks ten years since the U.N. Guiding Principles on Business and Human Rights, which sets the voluntary framework for governments and companies to prevent and remedy forced labor in their supply chains, were endorsed by the U.N. Human Rights Council. The anti-trafficking movement has largely spent the last decade trying to make a business case for why companies should prioritize preventing forced labor in their supply chains. According to the International Corporate Accountability Roundtable, there’s a solid business case to be made including better operational efficiency, protecting and even enhancing brand reputation, better compliance with laws and regulations and, in some cases, better access to capital. 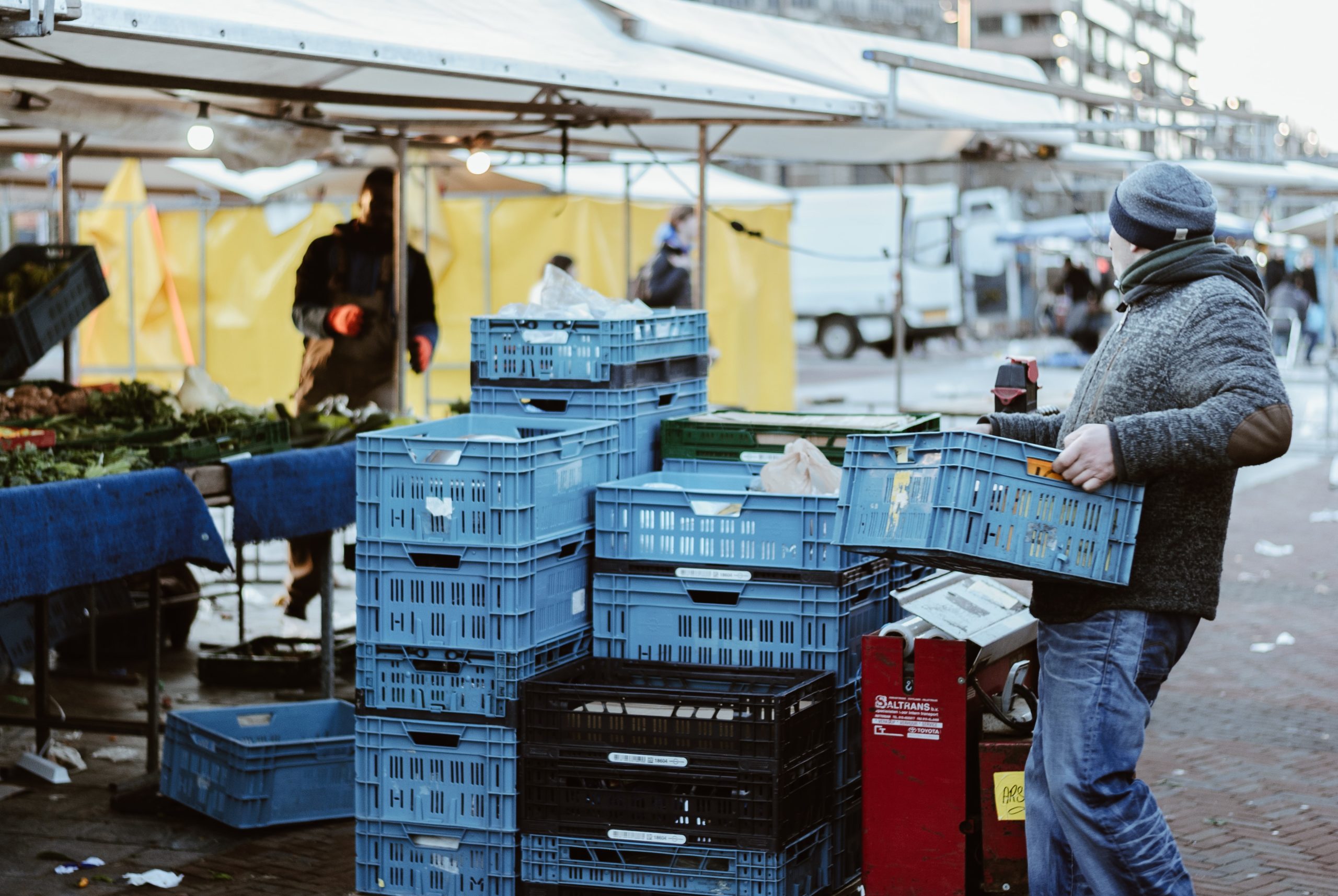 Moving beyond voluntary guidelines, we have an important tool for preventing forced labor in our economy in the United States—the Smoot-Hawley Tariff Act—which prevents the import of any goods produced with forced labor. Customs and Border Protection (CBP) is charged with investigating all goods shipped to the United States for commercial sale, and withholding any products suspected of being made with forced labor, also known as a “Withhold Release Order” (WRO). CBP has issued 29 WROs since the law changed in 2016; that’s almost as many orders as were issued in the more than 80 years that preceded. The original law signed in 1930 prohibited the import of any goods made with forced labor unless U.S. production was insufficient to meet demand. The message was clear: we are against forced labor, unless we really need something.

Enforcing the Tariff Act in a meaningful way will signal to companies that knowing their supply chains and putting policies in place that prevent forced labor are the only ways to ensure their goods get to U.S. markets.

The takeaway is that as one of the largest importers, the United States is in a position to impact global supply chains in a big way. Enforcing the Tariff Act in a meaningful way will signal to companies that knowing their supply chains and putting policies in place that prevent forced labor are the only ways to ensure their goods get to U.S. markets. This will provide an operational shift in how companies do business. But I think companies, consumers and the government also need a shift in mindset to truly turn the tide. I’ve personally shied away from even mentioning the moral case for ending the practice of forced labor in corporate supply chains for fear of being seen as nothing more than a pie-in-the-sky idealist. I’ve always been coached to only “make the business case” against forced labor and limited my own writings to focus on how we can “level the playing field for responsible businesses.” But I think Lincoln learned an important lesson during the Civil War—that you have to be entirely against slavery; morally and politically. To end forced labor for the more than 14.2 million people exploited in the global economy, we need to talk about the economic and business case and also not forget the fact that it is morally wrong.

Annick Febrey is the Director of Government and Corporate Relations at the Human Trafficking Institute and consults on business and human rights, including working to prevent products made with forced labor from entering U.S. markets in compliance with the U.S. Tariff Act.

The opinions expressed are solely those of the authors and do not reflect or express the views or opinions of their employers.