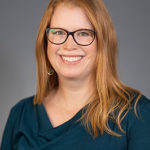 Annick is the former Director of Government and Corporate Relations at the Human Trafficking Institute. She previously worked for Human Rights First as senior associate for their anti-trafficking campaign, leading their advocacy efforts directed at disrupting the business of human trafficking. During her tenure, Annick testified before Congress and has been quoted in numerous print and online news sources. Before joining Human Rights First, her past work included Oxfam America and International Justice Mission where she advocated for policies to make U.S. foreign assistance more transparent and accountable and campaigned for more effective U.S. anti-human trafficking policies abroad. Earlier in her career, Annick worked for the White House Fellows Program following nearly two years mobilizing grassroots constituencies for a Presidential campaign. She began her career working for the U.S. Senate Committee on Health, Education, Labor and Pensions. Annick received a B.A. in policy studies from Dickinson College. 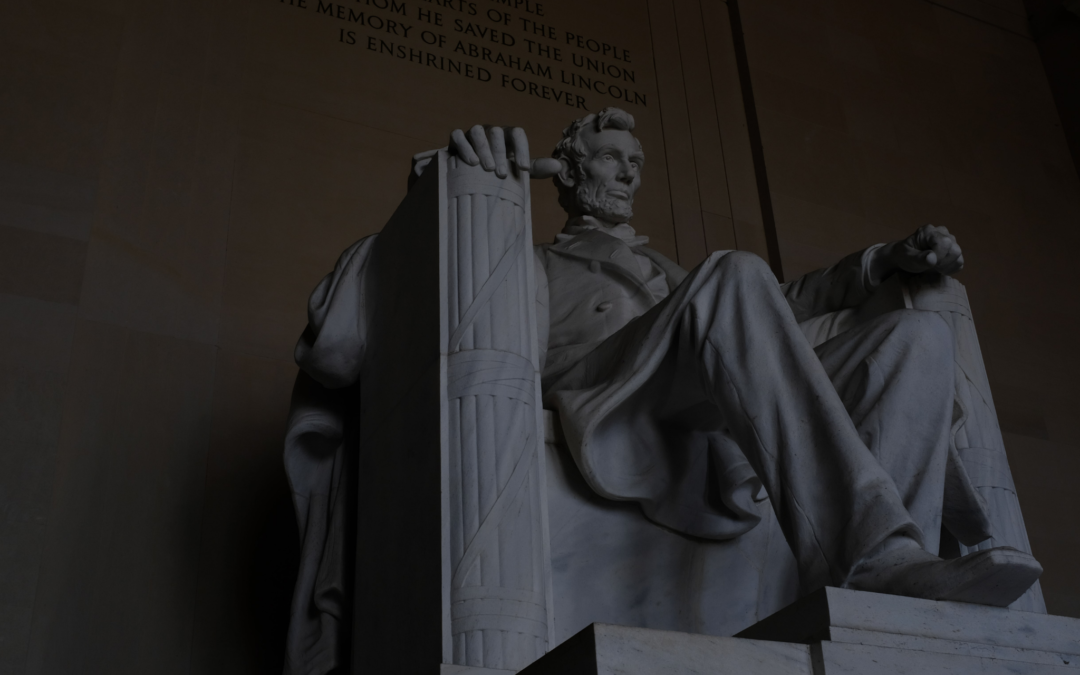 The final episode of CNN’s 6-episode series, “Lincoln: Divided We Stand” aired on Sunday. As a labor rights advocate for over fifteen years, what... 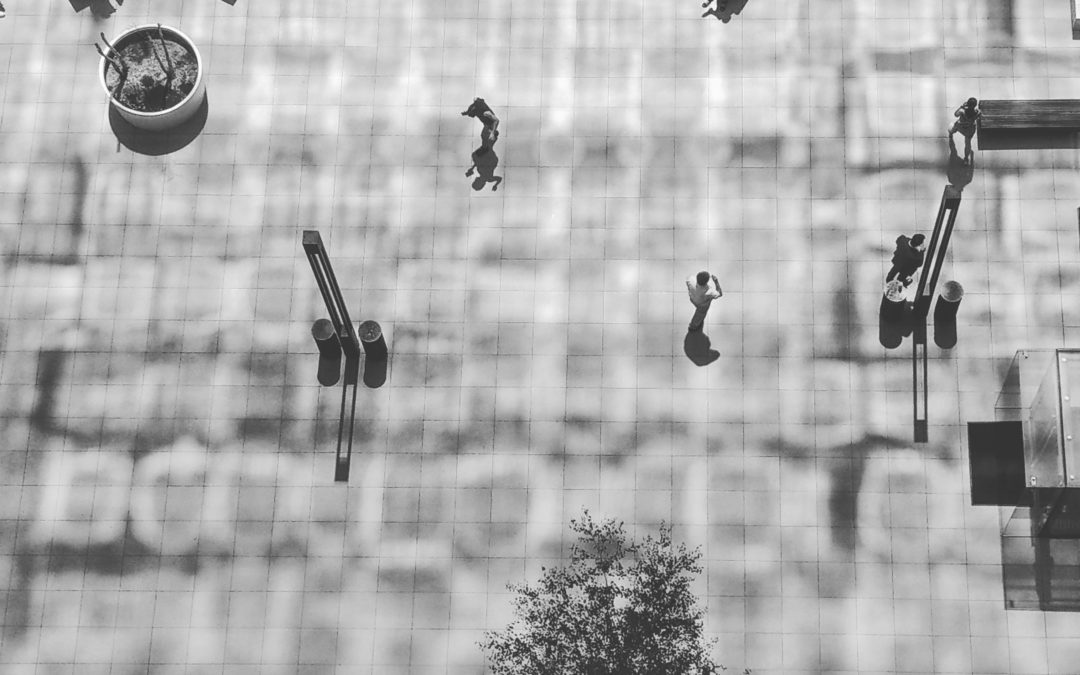 Renewing Our Resolve to End Human Trafficking: Lessons from the Past Two Decades

We commemorated two notable anniversaries in our collective fight against human trafficking in 2020: The 20th anniversary of the U.S. Trafficking... 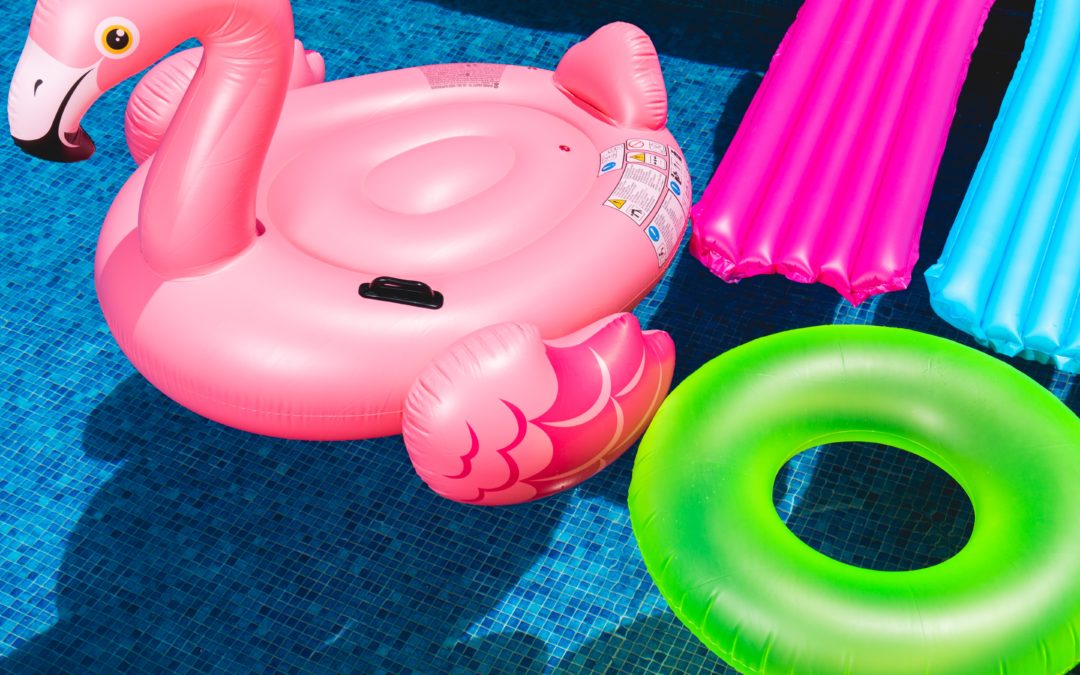 Orders Likely Issued This Year to Prevent Products Made By Slave Labor From Entering U.S. Market