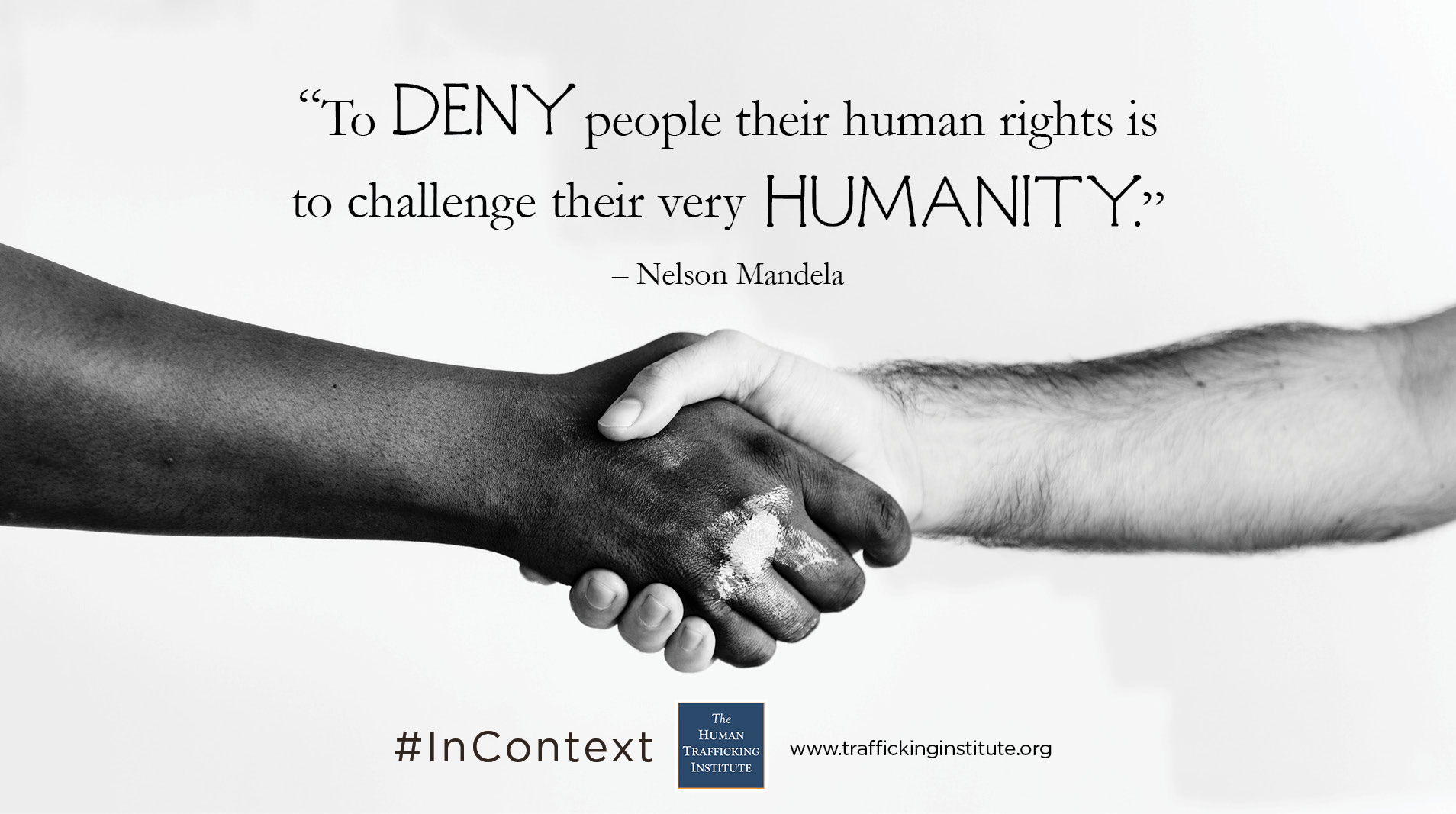 “Pulling the branch of a tree” — this is the literal English translation of Nelson Mandela’s Xhosa birth name, Rolihlahla. While Mandela proclaimed he did not believe that names are destiny, Rolihlahla—colloquially translated to mean “troublemaker” — seems to be a suitable name for a child who would grow up to be instrumental in dismantling apartheid, the decades-old institutionalized system of racial segregation in South Africa.

Mandela was born on July 18, 1918, in the tiny village of Mvez, South Africa. After his father lost his position as village chief, Mandela and his mother moved to the small village of Qunu, where Mandela spent most of his childhood. Despite growing up in poverty and being largely raised by a single parent, Mandela describes his boyhood as one of freedom, in which he could freely run in the fields, swim in the stream, roast mealies, and ride bulls. Yet, Mandela soon came to realize that this boyhood freedom was merely an illusion. As he recognized the systemic barriers against people of color in South African society, he became hungry for freedom.

Initially, Mandela simply cared about his personal freedom. He desired to lead a lawful, unobstructed life, in which he could achieve his potential, make a living, marry, and have a family. Thus, from a young age, he steadfastly pursued his education even in the face of setbacks, such as being expelled from university for supporting a student boycott. Yet, as Mandela became increasingly aware of his fellow compatriots’ oppression, his own personal freedom became insufficient, and he began to hunger for the freedom of his people. In his autobiography Long Walk to Freedom, Mandela explains:

Determined to break the chains on himself and his people, Mandela joined the African National Congress (ANC) in 1943 and helped lead the Alexandra Bus Boycotts that same year. For the next two decades, he continued to engage heavily in political activism, fighting for the end of white supremacy as prescribed by apartheid policies and the establishment of a truly representative democracy. His activism led to his arrest for treason in 1956 and his re-arrest in 1962 following the police killings of 69 Black unarmed demonstrators. After living underground for a couple of years, Mandela was discovered and charged with inciting a strike and leaving the country without a permit, for which he was sentenced to five years of imprisonment. Under the Sabotage Act of 1962, Mandela was next found guilty of sabotage and sentenced to life imprisonment. He would spend the next 27 years of his life in prison, where he continued to fight for justice by challenging racist prison policies.

In the four years following his long-awaited release in 1990, Mandela won the Nobel Peace Prize for working towards a peaceful end to apartheid and a democratic South Africa. He subsequently became South Africa’s first Black president and first democratically-elected president. A description of the celebratory inaugural event begins the last chapter of Mandela’s autobiography. However, Mandela ends the chapter acknowledging that his long walk to freedom is far from over. Noting that after climbing a great hill, there are many more hills to climb. Mandela states: “I have taken a moment here to rest, to steal a view of the glorious vista that surrounds me, to look back on the distance I have come. But I can rest only for a moment, for with freedom come responsibilities, and I dare not linger, for my long walk is not yet ended.”

We can draw major lessons from Mandela’s resolute commitment to freedom today, in which deep-seated inequities and prejudices continue to plague our society, though not as explicitly permitted as in the apartheid regime in South Africa. This year, systemic racism, socioeconomic inequalities, and other forms of oppression have come into sharp focus in the United States, signaling that our walk to freedom is far from over. Thus, we must continue to fight—whether by reforming the criminal justice system, advocating for public health equity, or combating human trafficking in global supply chains—and help break free the chains on ourselves and all people around the world because, as Mandela illustrated, freedom is indivisible. 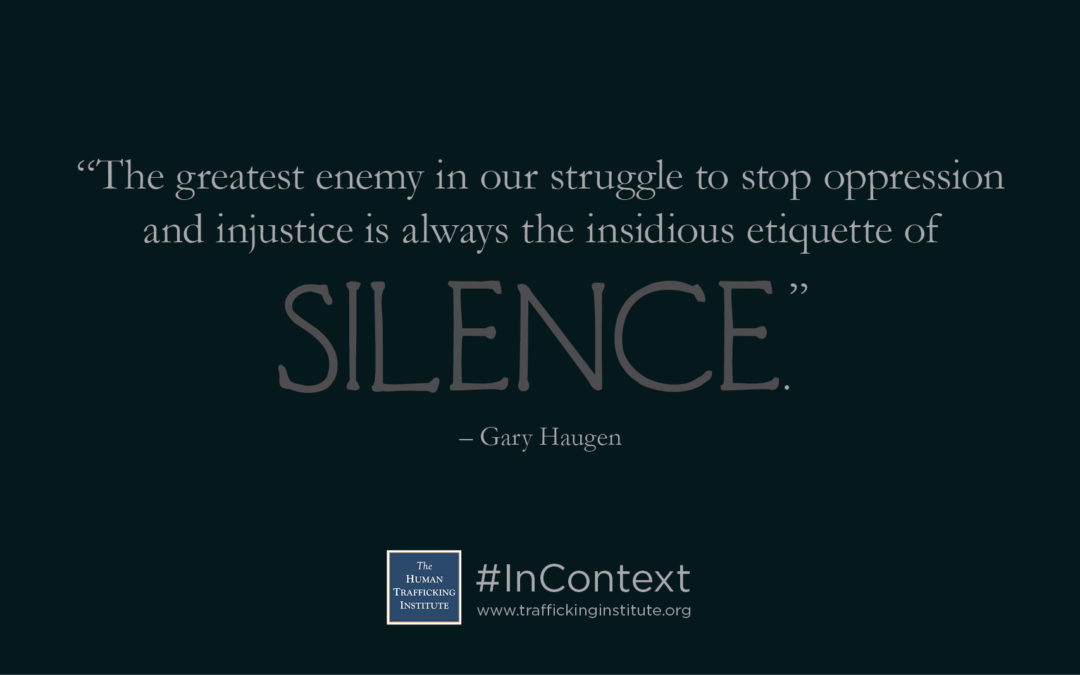 Reflecting on history, what is most perplexing and indefensible are “the simple failures of compassion.” In these failures, we watch societies...